Thought That ACA Reporting for 2015 Was a Free Pass? Think Again.

With now two reporting years (2015 and 2016) behind us since the implementation of the Employer Mandate under the Affordable Care Act (ACA), the IRS has yet to impose any penalties on employers for failure to comply with the Employer Mandate. These are the “A” and “B” penalties under Internal Revenue Code Section 4980H, which correspond to (A) penalties for failure to offer minimum essential coverage and (B) penalties for those who offer such coverage but fail to meet minimum value and/or affordability requirements.

While this delay may have suggested to some employers that the IRS would not be enforcing the Employer Mandate, the recently issued report by the Treasury Inspector General for Tax Administration (TIGTA) tells us otherwise.

On April 7, 2017, TIGTA issued its “Assessment on the Efforts to Implement the Employer Mandate under the Affordable Care Act.” In this report, TIGTA explained that the ACA Compliance Validation (ACV) System “will be used to identify potentially non-compliant Applicable Large Employers and calculate” the “A” Penalty under the Employer Mandate. The IRS has been developing the ACV System since July 2015 with a scheduled completion date of January 2017. However, “the implementation of the ACV System has been delayed to May 2017.” 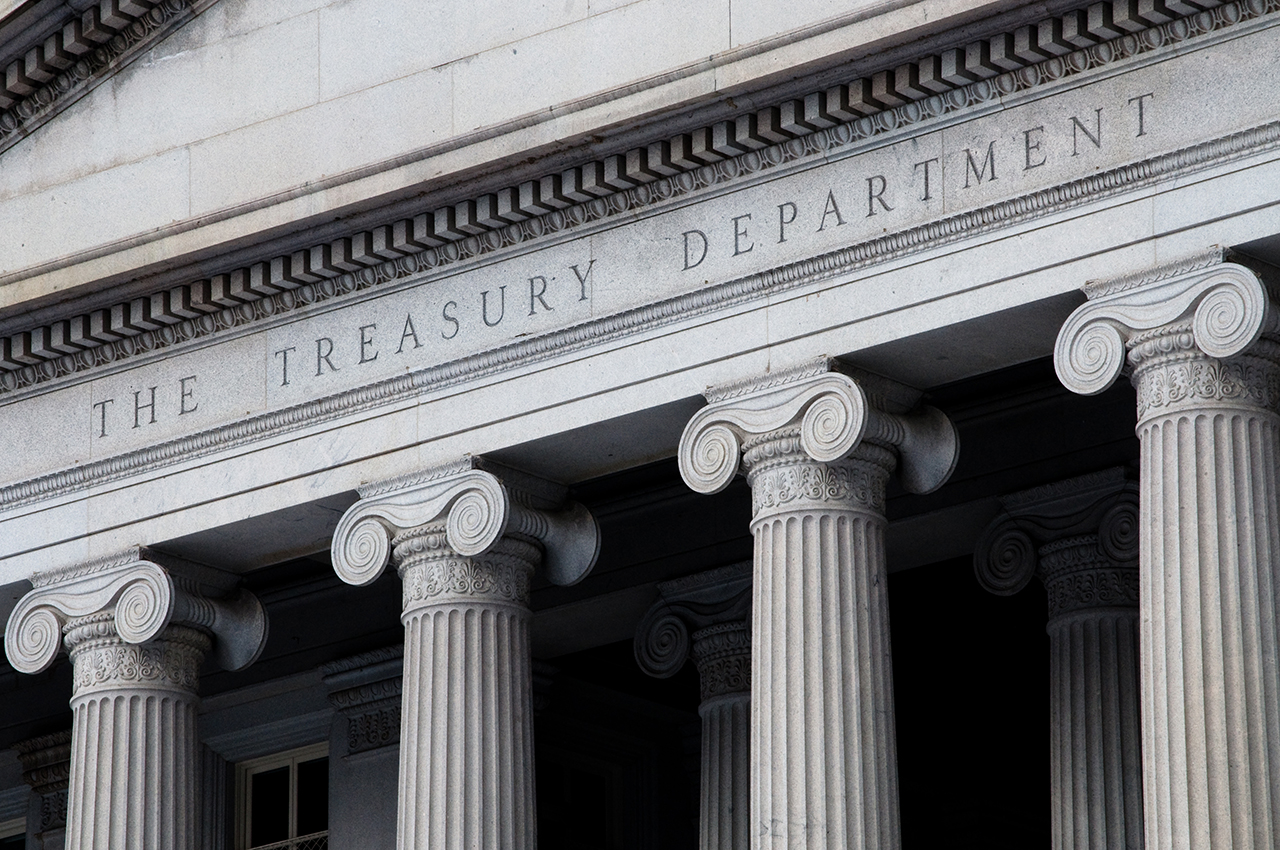 Article Name
Thought That ACA Reporting for 2015 Was a Free Pass? Think Again.
Description
On April 7, 2017, TIGTA issued its “Assessment on the Efforts to Implement the Employer Mandate under the Affordable Care Act.”
Author
Robert Sheen
Publisher Name
The ACA Times
Publisher Logo

Short URL of this page: https://acatimes.com/qjh